Okay, so it is the end of September I am in Zone 4 (yellow group). I think I have gotten what I am going to get from my garden, maybe a few more peppers. I didn’t end up with enough tomatoes to make salsa and we ate what we got when we got them. Most of the peppers ended up being hotter than what we can tolerate, so I have been giving most of them away.

I have some strawberries that are not ripe, so far I have not gotten to pick one strawberry. This is my first time gardening, so I am hoping next year the strawberries will do better. 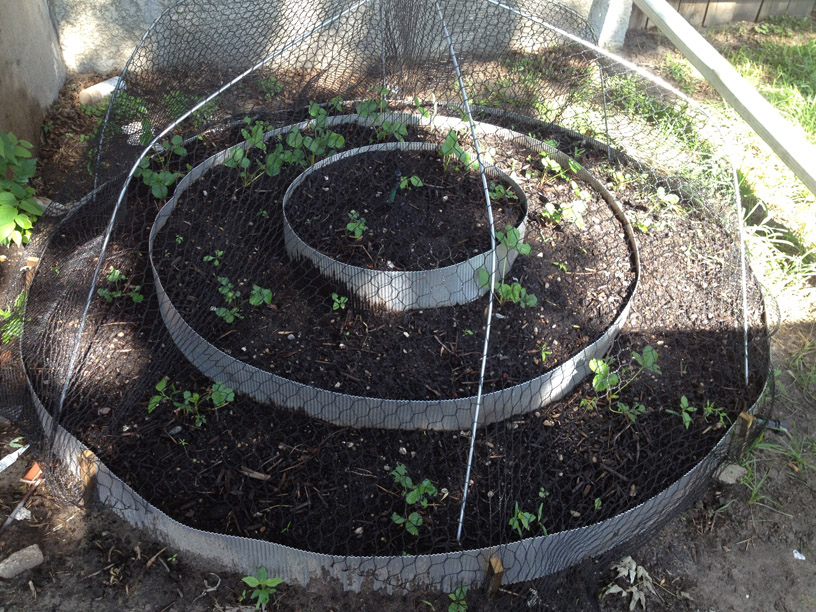 My pumpkin plants kind of took over the back of the garden, made it really hard to walk behind the garden, so I had a hard time dealing with some of the plants. I was able to pick quite a few cucumbers, but it was hard to get to my peas and Lima beans. I did get one small pumpkin and 3 jack-be-little pumpkins, so I am happy about that. 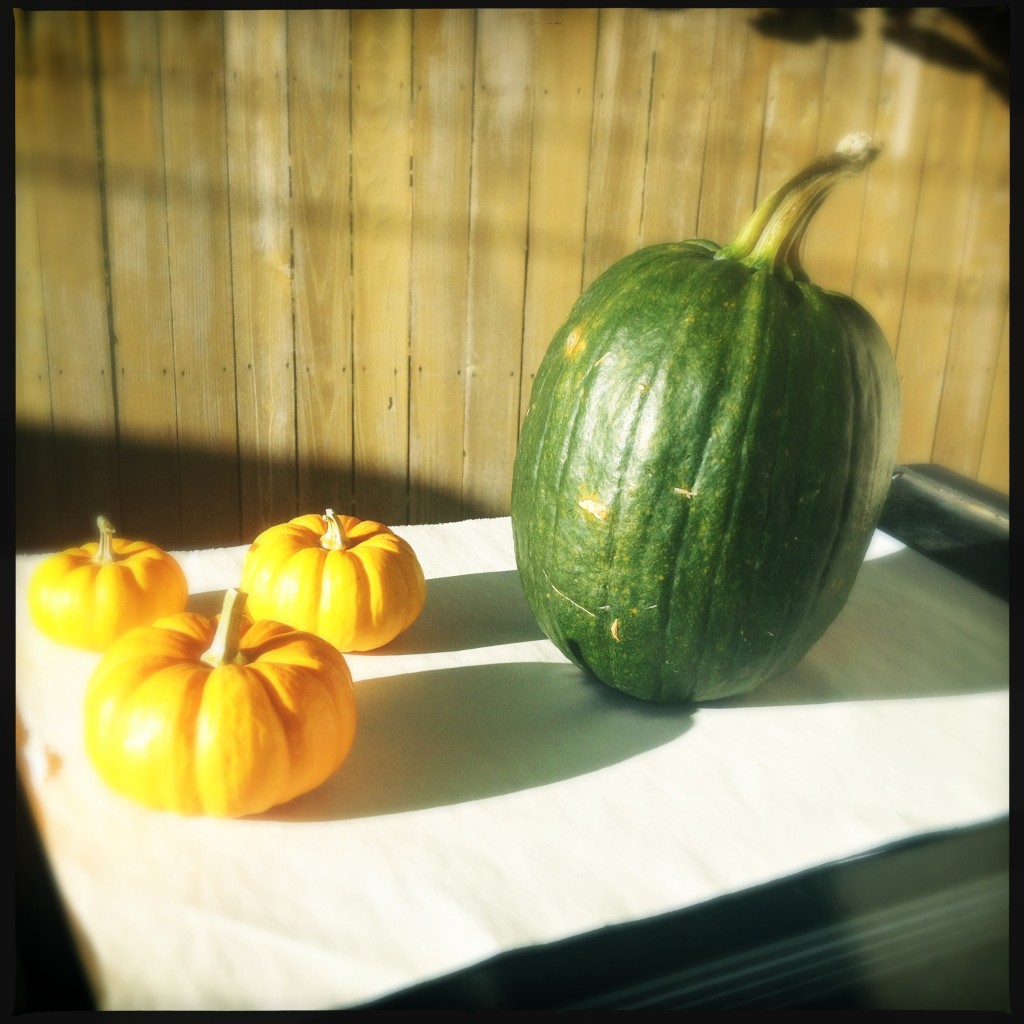 My raspberry plants that I was trying to grow in smart pots didn’t take off at all, they were still twigs and when I pulled them, there was no roots growing at all. My blueberry plants also in smart pots have grown some leaves, I wasn’t expecting them to grow berries this year, but hopefully next year I will get some blueberries. I only ended up with two small carrots, I think I need to plan more space for carrots next year, would have liked a lot more carrots than that.

I planted too many herbs that I didn’t end up even using much, dill, cilantro (would have used that for salsa, but as I mentioned earlier I didn’t get enough tomatoes), mint, oregano, basil (used a little), rosemary (used a few times), parsley never grew.

I learned a lot this year, a lot of what not to do, and now I know more what to do, so I think next year is going to be a good year for my garden. And since I already have the spaces built, I will be able to focus on starting much earlier and I will start some seeds indoors before the season, so I should get a lot more in the end.

Thanks Emily, for all your help and for having this site, I don’t think I could have done it without this great resource.